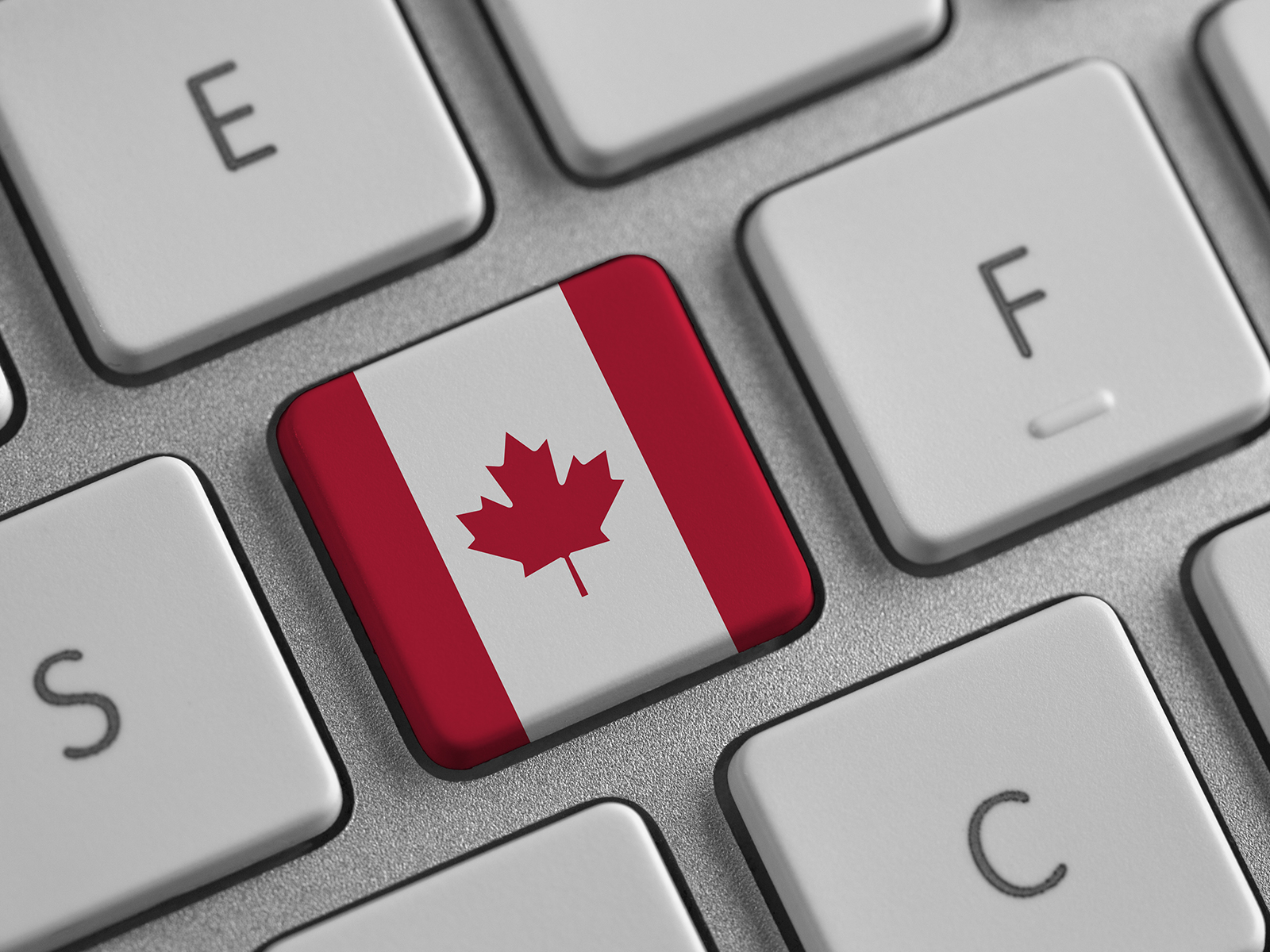 .CA was created 25 years ago. CIRA looks back at its history as it celebrates this milestone.

Do you remember what you were up to in 1987? It seems like a lifetime ago.

I was in university, Brian Mulroney was Canada's Prime Minister, and Fatal Attraction was the year's top grossing movie. Depending on your musical taste, you were either listening to The Bangles' Walk like an Egyptian or Guns and Roses' Appetite for Destruction. In the tech world, 1987 marked the year Steve Wosniak left Apple and there were 10,000 hosts on the Internet. It was also the year .CA was created, making today, May 14, 2012, .CA's 25th anniversary.

Twenty-five years ago John Postel, operator of the Internet Assigned Numbers Authority (IANA), delegated the .CA top-level domain to John Demco at the University of British Columbia (UBC). For the next 13 years, Demco and a group of volunteers ran the registry, until it was transferred to CIRA in 2000. Milestone anniversaries like this are times to reflect on the accomplishments of .CA, and of those key visionaries, like John Demco, who saw the potential the Internet had to offer.

It is also a good time to take stock of where we are. We are rapidly approaching two million .CA domains under registration. .CA is now the world's 14th-largest domain registry, and has the fourth-highest growth rate over the past five years. In short, .CA is an integral part of the Canadian economic and social landscape. We've got some big plans to celebrate this key milestone a little later this year, but if you're really keen on reliving your youth, you might want to join us at the mesh conference in Toronto at the end of the month. Stay tuned.