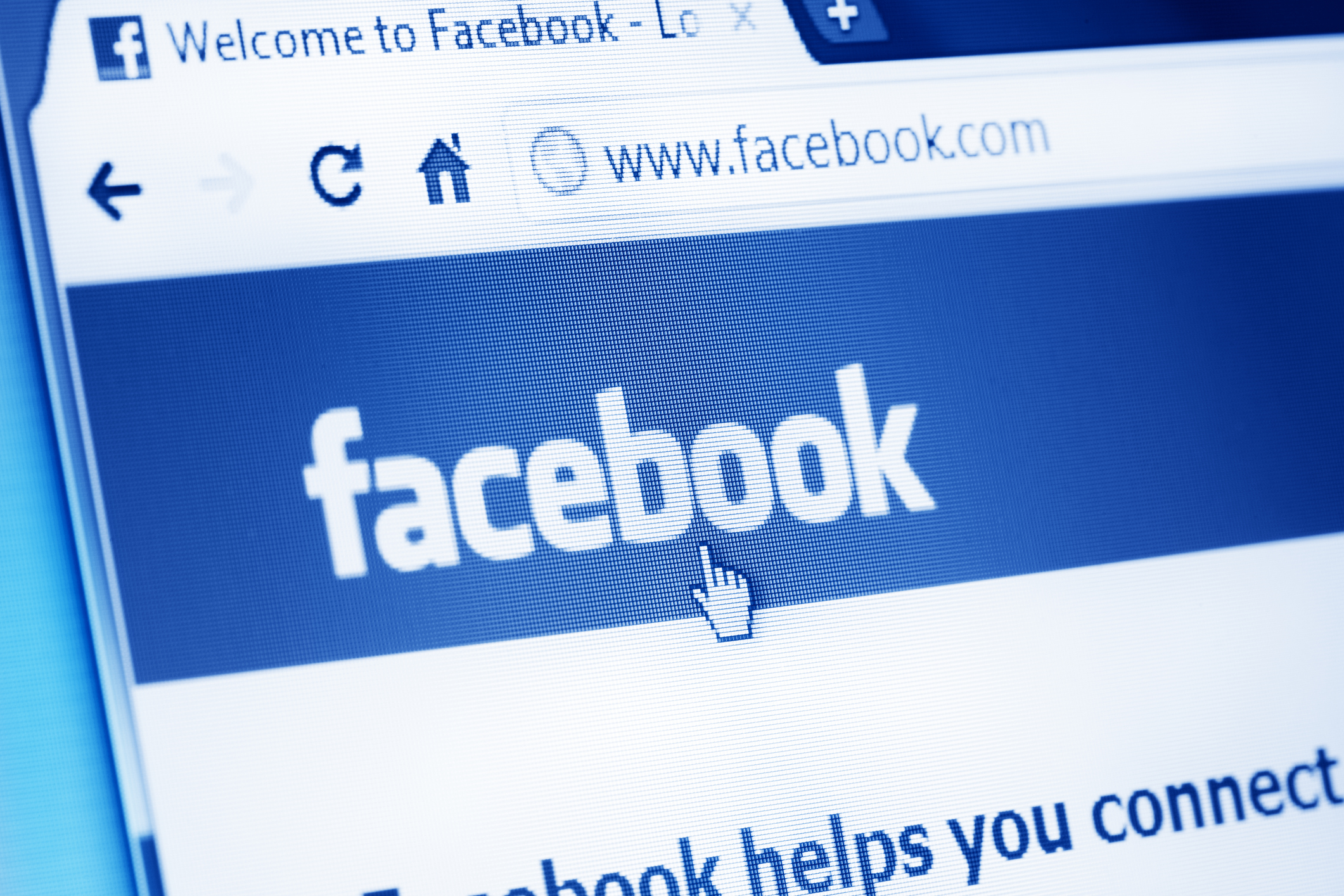 Facebook harms its customers and competitors with little to no consequence

Facebook’s power rivals anything we've witnessed in corporate history — it needs to be reined in.

This article original appeared in The National Post on July 20, 2020.

Just when you thought 2020 had run out of surprises, Facebook pulled off the impossible. Civil liberties groups, grassroots activists, multinational corporations and network operators like my group, the Canadian Internet Regulatory Authority (CIRA), have banded together to boycott the social media giant for its failure to curb the spread of fake news, misinformation and hate speech on its platform.

Born during a global movement focused on racist police violence, the #StopHateForProfit campaign began in mid-June to curb the amplification of hate online. Since then, household-name companies including Coca-Cola and Starbucks joined. Even Canada’s five largest banks have taken a stand.

For our part, we have chosen to cease advertising on any Facebook platform and will reassess our position at the end of July based on the choices Facebook makes in the coming weeks.

From our perspective as the technical operator of mission-critical internet infrastructure, widespread, ubiquitous amplification of hate speech, fake news and misinformation undermines trust online, which in turn hurts the safe, stable and secure functioning of the open internet.