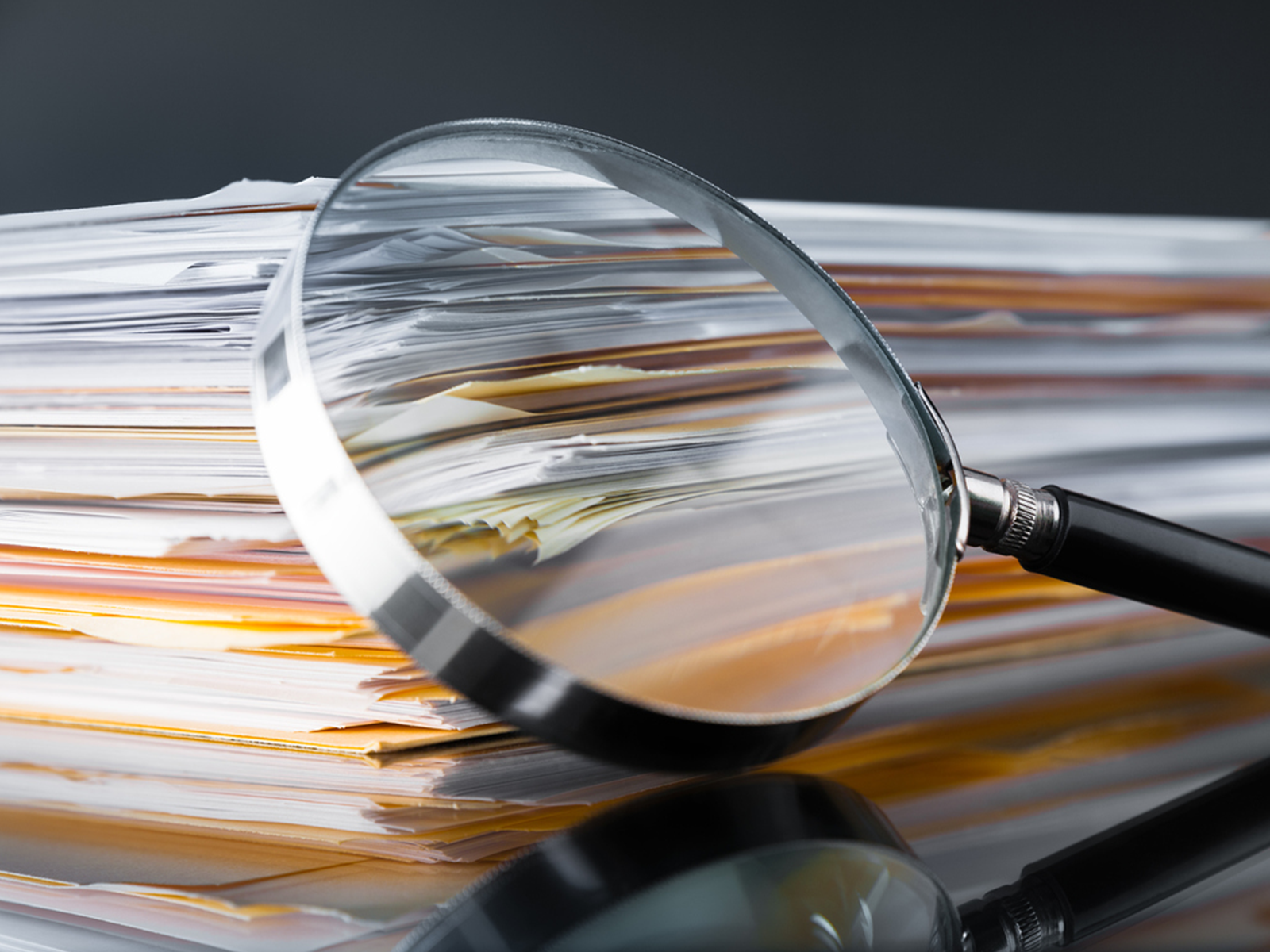 As I stated in my last blog post, the latest ICANN meeting had plenty of action.

First of all, ICANN definitely did not follow GAC advice in approving the new TLD. This may very well trigger a shift in global Internet governance, whether by some other international body attempting to take control of certain ICANN functions, or by the GAC becoming more focussed, better organised, and asserting itself more powerfully and earlier on in the policy development process in order to ensure this type of decision, surely a disaster in many countries' minds, never occurs again. Secondly, I have never seen such a well thought out, articulate and clear ICANN board decision than the .XXX decision. Those of us in the community who have pushed for greater accountability and transparency are hoping this is a harbinger of what we can expect from ICANN in the future. If that's the case, the Internet governance landscape is changing, for the better.