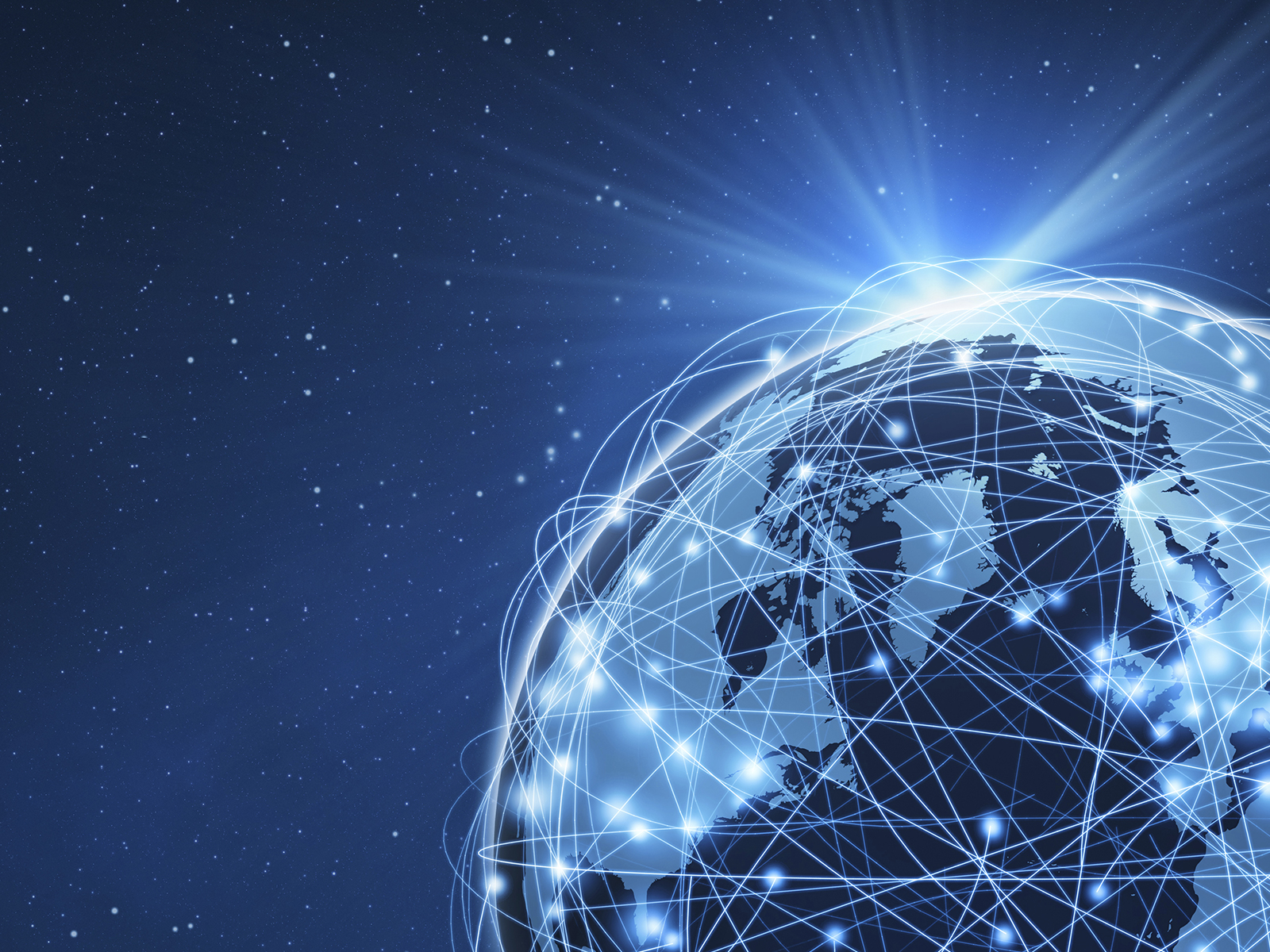 The 'Stop the Net Grab' campaign

The 'Stop the Net Grab' campaign ooposes certain proposals by member states to an upcoming international conference of the the ITU.

Why do I believe it would be a mistake to have the above noted elements of the Internet fall under the control of the ITU? First, the telephony model that the ITU uses to govern telecommunications cannot be ported directly to the Internet as it is incompatible based on the Internet's architecture, not to mention that tracking network transactions to calculate billing is practically impossible.

Second, the rapid pace of innovation and development of the Internet can be attributed to its bottom-up management and open standards setting processes and to the limited scope of regulation by national governments. The ITU's top-down decision-making processes run counter to evolutionary approaches to changing technology. Additionally, there is a potential for unrelated higher level state-to-state politics to interfere with Internet governance decision-making. This could curtail the rapid innovation in technology and applications that has characterized the Internet and risk slowing down the development and diffusion of this platform for innovation, creativity, education, entertainment, development, and social interaction.

Third, I would caution that the focus of certain ITU member states on security is being used as a siren song. Yes, there are many very serious security concerns facing the Internet today, and I have no doubt this will continue in the future. We need to think this through carefully, however. Is a state-to-state body the right kind of entity to regulate security? The widely held concern of many in the Internet community is that states that are less than democratic will use their influence to ensure the Internet is more closely monitored, rather than safeguarding its free and open nature.

I am not alone in my support of the multi-stakeholder model. Countries, individuals and organizations from around the world support the current system for running the Internet, including the Canadian government. At a recent meeting of the International Corporation of Assigned Names and Numbers (ICANN), the President of the Treasury Board, the Honourable Tony Clement also reaffirmed the Government of Canada's support for the multi-stakeholder model of Internet governance. This is a governance model that reflects the uniqueness of the Internet itself which we must work to preserve and evolve. Personally, I do not believe this success can be replicated with the aforementioned proposals being put forward for approval at the ITU meeting in December.

The multi-stakeholder model may not be perfect, but I do not believe it is in the best interests of Canadians, or the global population, to throw the proverbial baby out with the bathwater. I'll explain this in a future blog post. I therefore call on you, as a member of the Canadian Internet community, to support this initiative in opposing proposals that would see the ITU regulate the Internet's quality of service, billing settlement and security.

Please take the time to sign this online petition showing your support for the free and open Internet. This petition can be found here.