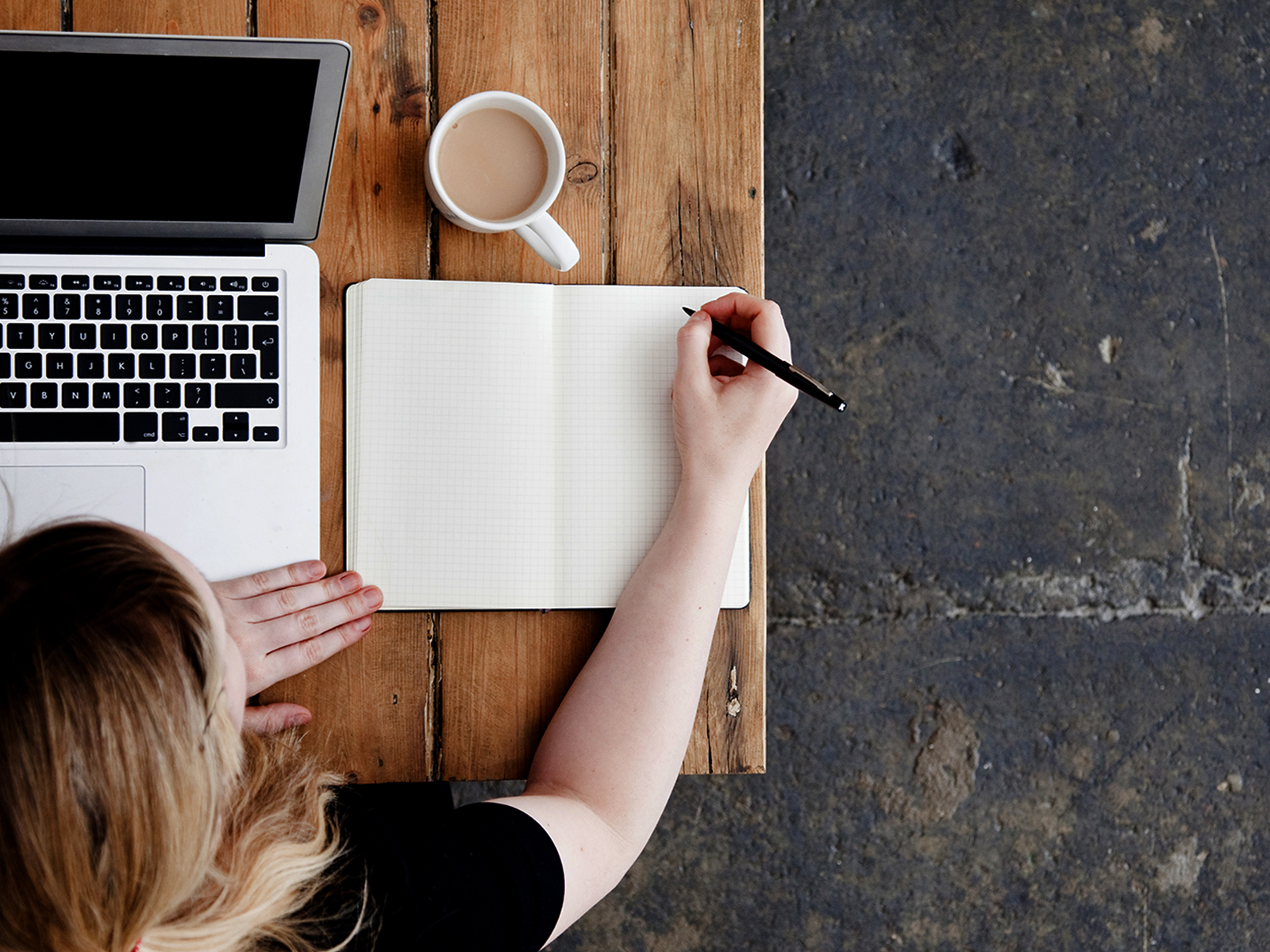 As a relative newcomer to the world of blogging, I have been very conscious of the role that I, and other bloggers, play in the mass media.

As a relative newcomer to the world of blogging, I have been very conscious of the role that I, and other bloggers, play in the mass media.  We have become what many are terming, the “new new journalism”, not to be confused with the new journalism of the 1960s and 1970s.

Although I don't believe mainstream journalism can ever be replaced, bloggers in many cases do make an important contribute by not only writing about their opinions and personal experience, but through investigation, research, and analysis. There is no question that this resonates with many segments of society - otherwise, we wouldn't have our respective followings. Bloggers must strike a careful balance between accurate, relevant reporting, with expressing one's own opinion.

I personally feel committed to responsible blogging as it is important that single voices do not overtake public discourse. That said, as the blogosphere expands and carries more influence, we see that in countries that don't protect freedom of speech, bloggers can suffer the same fate as journalists when they express opinions or report on facts unpopular with the government.  This is never acceptable.

This morning, CBC covered the story Maziar Bahari, an Iranian-Canadian Newsweek writer who was arrested in Iran last year and spent 118 days in prison. This case demonstrates just how vulnerable journalists are, regardless of where they are from. The Committee to Protect Journalists reports that 136 journalists were in jail and 71 murdered worldwide in 2009.

Threatened Voices reports that to date, 232 bloggers have been threatened or arrested around the world. I feel fortunate to live in a country that is committed to freedom of speech for all. It is important to remember, though, that so many in the world do not enjoy this protection. They are vulnerable to persecution and prosecution for anything from talking politics with a neighbour to posting a blog about government policy.

With this in mind, I hope you will join with me in recognizing World Press Freedom Day.  This is a day that raises awareness of the perils that journalists face by simply doing their jobs.   I know I will certainly pause today to consider the vital contribution that traditional journalists and “new new journalists” make to society.