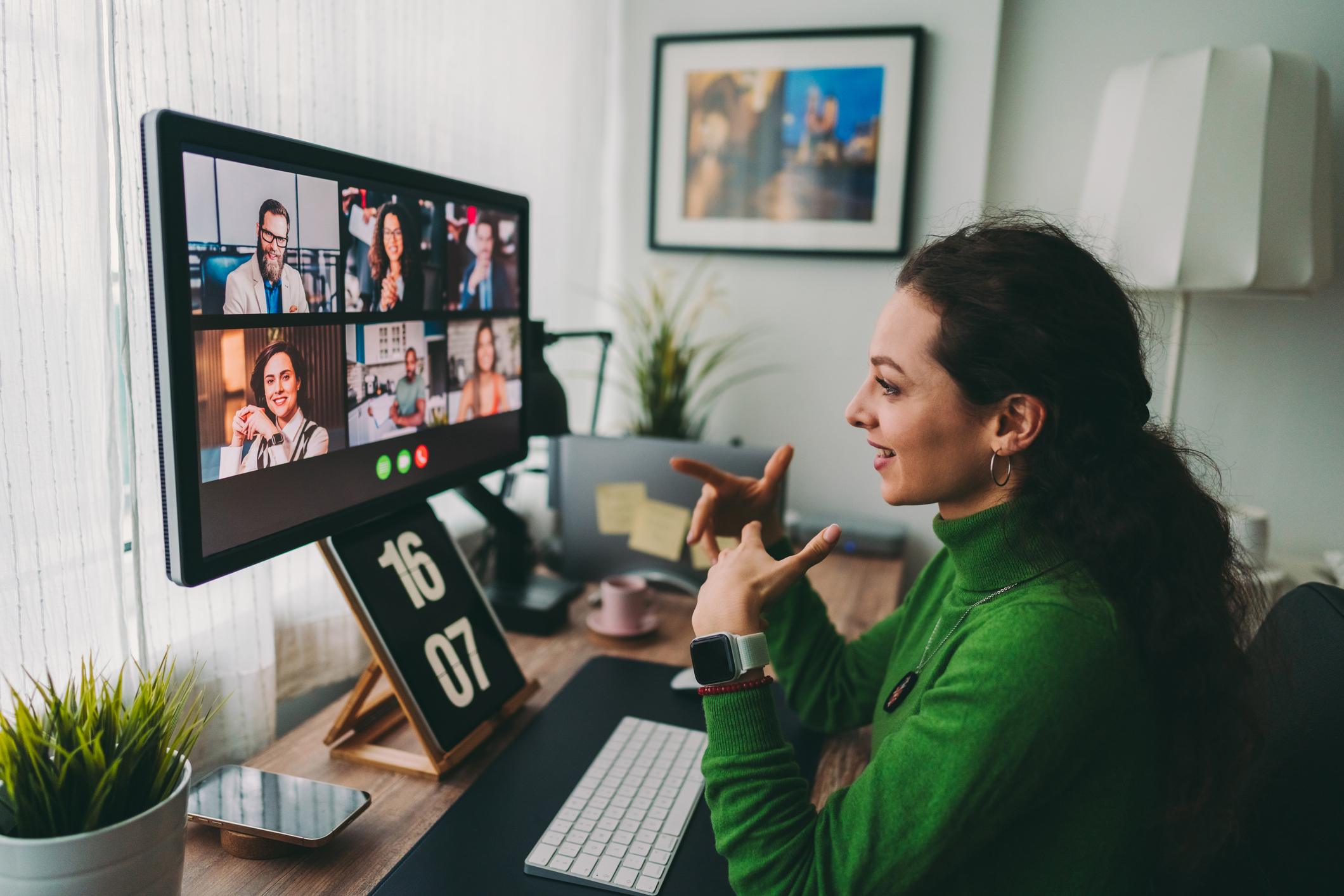 The unintended consequences of severing Russia from the internet

Russia's unjust invasion of Ukraine has prompted international sanctions and calls to sever the country from the internet. But what would cutting Russia off mean for users of this global network?

The hot topic is, of course, Russia and what’s happening with its internet infrastructure. Over the past week, we’ve seen a mixture of Russian-led efforts to censor the internet, along with global platforms restricting their services inside Russia. For example, the Kremlin has blocked access to major social media sites like Facebook and Twitter, while platforms like TikTok have banned Russians from uploading videos.

In addition, reports suggest that Russia is taking the final steps in a years-long exercise to isolate its information ecosystem from foreign influence, with Russian documents directing state-owned websites to move all hosting and DNS servers to domestically located services.

All of this comes as Russia finds itself cut off from global banking, shipping and airline systems, amongst others. I support the efforts of Canada and its allies to sanction Russia. Its invasion of Ukraine is reckless and unjust, and I stand with the Ukrainian people.

But I fear that players outside the internet governance ecosystem may not appreciate the unintended consequences that could result from severing the country’s access to our global internet infrastructure.

Last week, the government of Ukraine wrote a letter to the Internet Corporation for Assigned Names and Numbers (ICANN) with an extraordinary request to, essentially, sever Russian top-level domains from the global internet.

By Thursday, ICANN had responded, saying they simply lack the authority to do what Ukraine was asking. I know this was a tough decision for ICANN to make as the whole world watches the country’s struggle to remain independent. But, truthfully, it was their only choice, as there was simply no policy or process in place to meet Ukraine’s requests.

Then, over the weekend, Cogent, a major U.S.-based internet backbone provider that directs internet traffic between continents, proactively severed its relationship with Russia over the country’s invasion of Ukraine—effectively accelerating Russia’s departure from the global internet infrastructure and, arguably, pushing Russian President Vladimir Putin further down his isolationist path.

It’s one thing for Russia to choose to isolate itself, but it’s quite another for actors outside the country to cut them off. While I support the people of Ukraine, the push to disconnect Russia from the global internet couldn’t come at a worse time for the citizens of Russia. Severing the country from the global communications infrastructure will cut them off from news sources independent of the Kremlin and wreak chaos on their ability to organize politically in opposition to the invasion.

For example, Cloudflare, which operates one of the world’s largest content delivery networks, reports that they’ve seen “…a dramatic increase in requests from Russian networks to worldwide media, reflecting a desire by ordinary Russian citizens to see world news beyond that provided within Russia.”

Of course, this is just the tip of the iceberg. Efforts to isolate Russia’s internet pose a larger threat to the entire system of internet governance as we’ve come to know it.

In my role at CIRA, I spent years working with the global internet governance community—particularly within ICANN—to ensure that our worldwide internet infrastructure remains open, interoperable and resilient in the face of massive domestic policy swings and government interference like we’re seeing in Europe.

In the early 2000s, the nascent global internet community had become increasingly frustrated with the fact that the domain name system (DNS) root zone—arguably the single most critical piece of internet infrastructure for the global DNS—remained under the U.S. government influence.

Many of the responsibilities for managing the DNS root were completed through the Internet Assigned Numbers Authority (IANA) function, subject to the oversight of the country’s National Telecommunications and Information Administration (NTIA). The U.S. government’s oversight role of the IANA function frustrated many in the international internet community.

The community’s frustration hit a fever pitch in the early 2010s. At the time, authoritarian governments were pushing hard for the IANA functions to be managed by the International Telecommunications Union (ITU), an agency of the United Nations (UN).

One of the key battles took place in Dubai in 2012, where I was fortunate to be part of the Canadian delegation to the World Conference on International Telecommunications (WCIT) where we—Canada, the U.S. and its allies—successfully prevented the UN (through the ITU) from trying to take control over parts of the technical operations of the internet.

This was a watershed moment in the history of internet governance. Our effort to prevent multilateral institutions like the ITU from absorbing elements of the internet was largely successful. For the time being, there was a consensus, at least in the West, that the internet would require oversight less susceptible to politics and the whims of various nation-state members.

Long story short, what followed was the global internet community rallying behind a multi-stakeholder vision for governance that led us to the IANA function being transitioned out of the U.S. government’s NTIA and into the ICANN community. I had the opportunity to serve as the inaugural chair of the post-IANA Transition Customer Service Committee, the body which now oversees the core IANA functions.

During this time, I saw up close one of the most important and underappreciated strengths of the multistakeholder model: its ability to resist pressure from sudden geopolitical shifts or changes in national policy.

Since then, I and many others in the community have worked hard to promote a free and open internet while trying to minimize the overt politicization and overly burdensome political interventions from all levels of government and regulators.

Russia’s threats and years-long push to separate itself from global network infrastructure poses a tremendous threat to the open, trans-national nature of the internet that many of us have worked so hard to protect. And, to be blunt, actions like Cogent’s—though no doubt well-intentioned—are an assault on these efforts, as well as the rights of Russian citizens to access independent information and organize against this unjust invasion.

Over the coming days, tech companies, as well as internet service and global transit providers, need to think hard before they act. Even well-meaning efforts could isolate the Russian people from information on what’s really going on in Ukraine as well as  have a harmful impact on the internet ecosystem as a whole.

I understand that this is counterintuitive at a moment in which the governments of the world are using every lever at their disposal to choke Russia out of the global economy. But efforts to sever Russia and its people from the global internet could cause the real-time unravelling of the global multi-stakeholder model of internet governance that has kept the people of the world directly connected up to this point. An isolated Russian internet will cause massive, long-term disruptions to global communications and commerce. And, as we saw in Dubai back in 2012, we may not be thrilled with the model that seeks to replace it.

Striking the right balance here is a geopolitical high-wire act. Canada and its allies should continue to use every instrument in its toolkit to support the people of Ukraine.

But if we want to maintain our vision of, “One world. One internet,” then the global internet community has no choice but to support ICANN’s decision and denounce efforts from outside of Russia to disconnect the country from our global internet infrastructure. The stakes for internet users and the future of the network are simply too great.