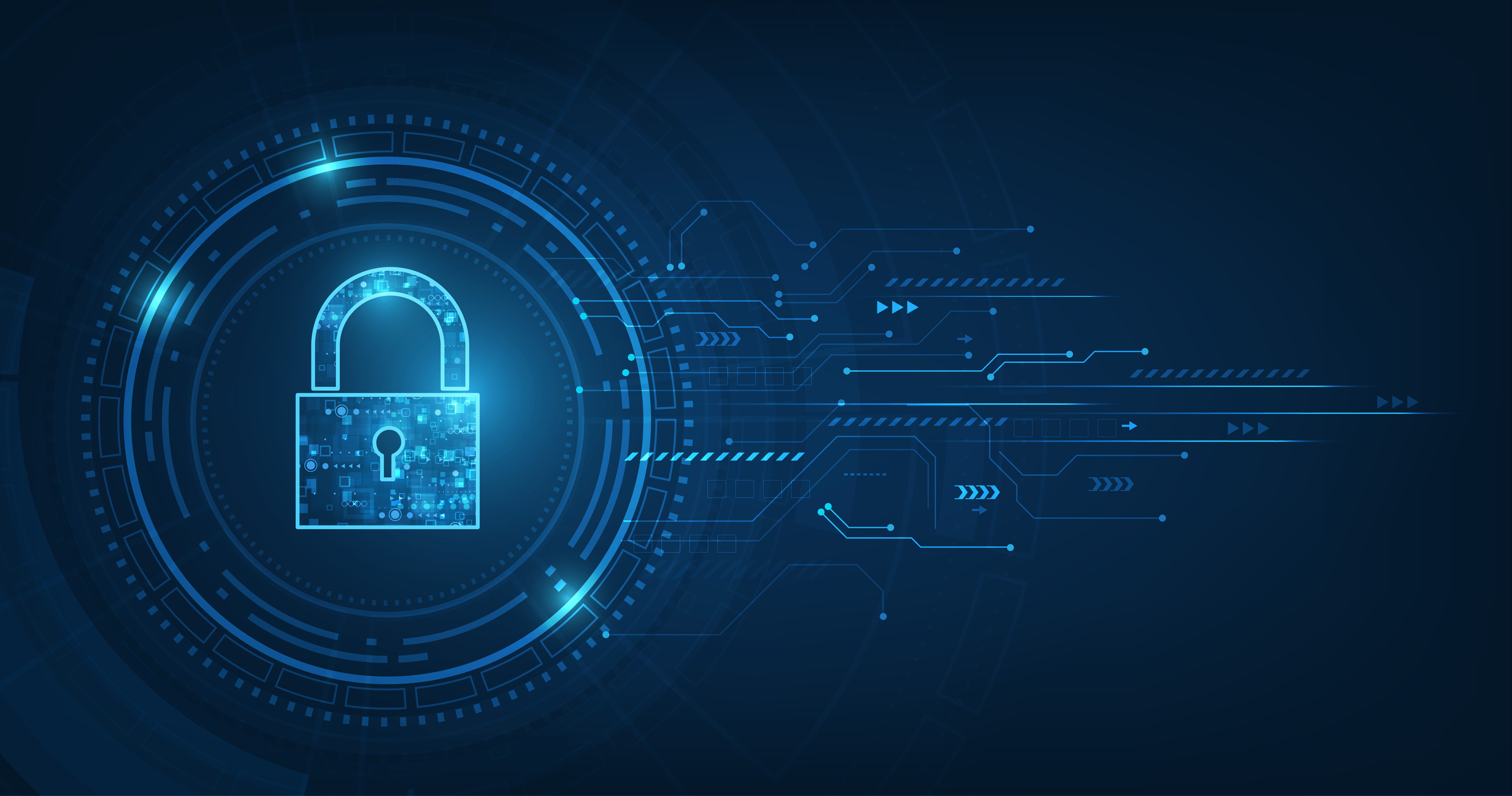 We can’t give big telecom an internet kill switch

The threats before us are tremendous. But technical measures to make the internet safer must not create a slippery slope that could lead to blocking content or free expression.

This piece originally appeared in IT World Canada on April 30, 2021.

Every hour of every day, a silent siege is underway. Countless malicious actors are weaseling their way through cyberspace, probing for openings to steal your money, your identity, to hold your organization ransom – or generally just ruin your day.

Mostly they fail, thanks to cybersecurity efforts churning behind the scenes, or your own precautions. But just often enough they succeed and wreak havoc.

The threats multiplied during the pandemic, with one-quarter of Canadian organizations reporting that they were targeted with a COVID-19 themed cyber-attack. This is an endless war, but one we must win.

Many cyber-attacks are facilitated by botnets—networks of hacked devices run by bad actors. The role telcos play in defending against botnets has captured the attention of the Canadian Radio-television and Telecommunications Commission (CRTC).

The CRTC has proposed a new framework that would formalize what many internet service providers (ISPs) already do to help block botnet traffic suspected of “malicious cyber activity,” and has asked the public for input.

You may not have heard of this proceeding because it has been lightly reported. But anyone who uses the internet should be paying attention.

Click here to continue reading on IT World Canada.