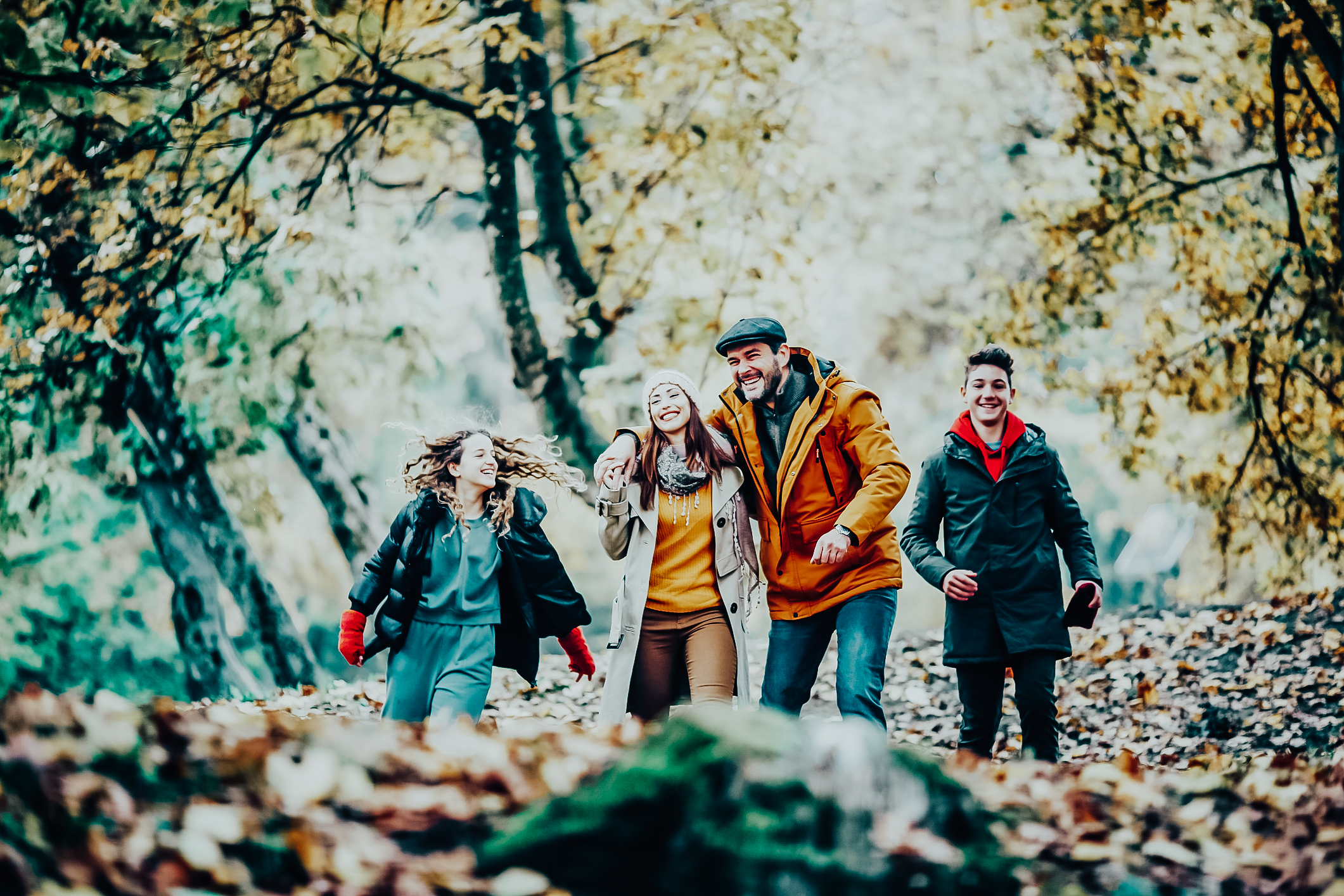 Over the Thanksgiving weekend, CIRA’s cybersecurity protection service helped households in Canada block over a million threatening cyber attacks from hitting their networks and devices.

Canadian Shield, CIRA’s free service, aimed at helping households in Canada protect against malware, phishing and botnets, blocked 1,221,325 requests that our threat feeds flagged as malicious for the hundreds of thousands of people who use the service.

Thanksgiving: a big weekend for cyberattacks

Thanksgiving is a busy time for many households in Canada—cybersecurity isn’t always top of mind amidst trying to get meals on the table, reconnecting with family or just spending some downtime recharging.

Unfortunately, though, that doesn’t mean cyber criminals—the people trying to steal your money, personal information and identity—are taking the weekend off.

Data collected from Canadian Shield shows that there were over two billion website queries from Friday, October 7, 2022 to Monday, October 10, 2022 on Shield’s protected and family levels of protection, which has over 200,000 people who use it.

The data bears this out.

On Sunday, October 9, a day when many households are gathering for dinner, the service saw a big increase in both queries and blocks.

Then, on Monday, October 10, the total number of blocks increased to close to 400,000—a big increase from the previous three days. Most of these blocks were phishing attempts.

This data shows the number of attempts to load a website from people who are using the Shield service at the protected or family levels. This means the service is being used to block cyber threats (private, the other level of service,  is aimed at shielding people’s website activity so other people or organizations cannot see it and does not provide any form of website blocking).

The percentage of those websites that were blocked was overall very small: 0.057 per cent. Nevertheless, the total number of blocks is still significant at more than 1 million.

Of those blocks, the majority were malware and phishing blocks with a smaller number of botnet blocks.

Botnet attacks may be less frequent, but they pose just as big of a threat: botnets can attach themselves to your devices, lay dormant for a period of time and then be activated at a future date. This leaves victims liable for any botnet they may be hosting and also could make the internet slower for devices for home networks.

What you can do to stay protected

This data shows the importance of taking steps to protect against cyber threats. Attacks are relentless—even while households in Canada attempt to enjoy a long weekend with friends and family, attackers are always looking for ways to exploit any potential weaknesses.

Protected DNS services like Canadian Shield are designed to provide an added layer of protection to households in Canada.

It would be impossible (or at the very least, inconvenient) for any one person or family to keep up with all the threats they face. That’s why Shield uses both international and Canadian threat feeds to identify malicious sites and then automatically block people from reaching them.

It becomes particularly important at times like Thanksgiving, when people may be busy travelling (or quickly sneaking off from dinner to check their email) and may not have protecting against cyberthreats at the front of their mind.

Looking to get started with protected DNS? Canadian Shield provides lots of benefits over other protected DNS solutions. This includes a greater respect for users’ privacy – CIRA does not use Shield as a means of selling data, such as for the purposes of advertising.

If you aren’t using the service at the moment, you are vulnerable to the over one million blocks that Shield provided for its users over the Thanksgiving weekend.

Learn more about getting going with Shield.

Looking for content blocking for your organization? Learn more about CIRA DNS Firewall. It is the enterprise equivalent of the Shield solution.