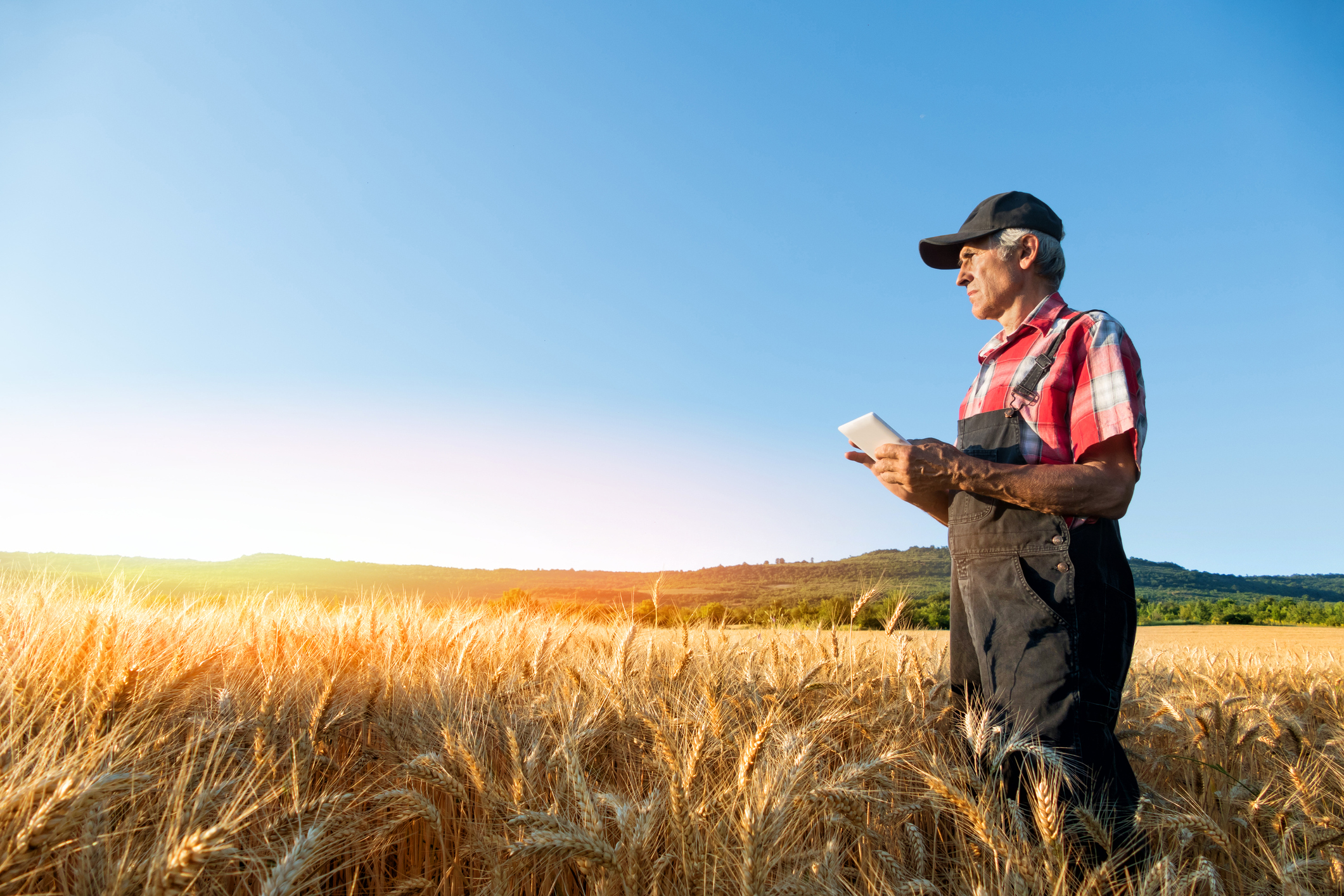 This piece originally appeared in National Newswatch on April 23, 2021.

Just as the pandemic exposed troubling gaps among factory workers, healthcare providers, and vulnerable communities it also laid bare a technology gap between city and country.  When lockdowns took hold and Canadians (who could) started working from home, we learned as never before that access to the internet is an essential service. But it is a service where access is very unequal.  Residents of rural areas already suffered with inferior internet but in the past year, as our reliance has only grown, the disparity worsened significantly.

The data comes from a report just released by the Canadian Internet Registration Authority (CIRA), the not-for-profit I lead, which oversees the .CA domain.  It found that in March of 2020, the median download speed in rural areas was 5.42 megabits per second (Mbps), far behind the median of 26.16 Mbps in urban settings.

As the months of physical distancing dragged on we learned that remote work was possible, if not always desirable, and that education could also continue, even if we all recognize the importance of having children in classrooms.

In the face of these changing realities and demands, city dwellers were able to see a marked improvement in their internet.  By March of 2021, the CIRA study found that the median download speed in urban areas had grown to 51.09 Mbps, but rural access lagged behind even farther at a median of 9.74 Mbps.