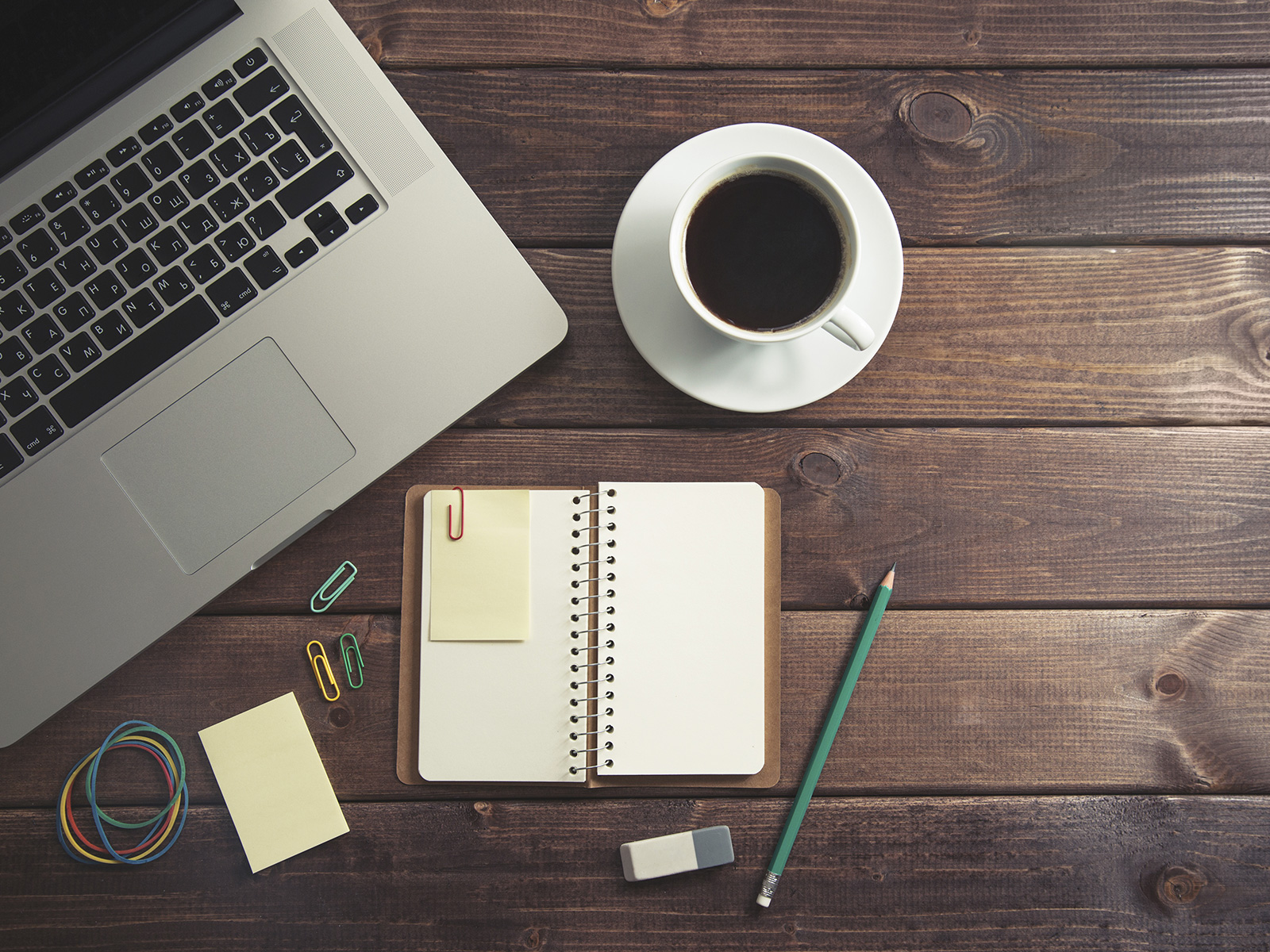 The new trend in Twitter apps revolve around location-based services.

Last week, a member of the CIRA Communications and Marketing team attended the 140 Characters Conference in New York City. The 140 Conference is about looking at what Jeff Pulver, the organizer of the conference, calls “The State of NOW”. By that, he means how the worldwide adoption of social media – in particular Twitter – affects a number of industries, including advertising, educations, media, politics, and so on.

I asked my colleague to let me in on what's on the horizon – what's hot – not just for Twitter, but for social media in general. The new trend in Twitter apps revolve around location-based services. You've likely heard of Foursquare and Gowalla, and last week Twitter announced it will launch its own location-based service. These geolocation services aren't exactly new, Foursquare was the ‘darling' of South by Southwest in 2009. What is new is how these technologies are being, or will be, used.

Think about the possibilities afforded by location-based services when combined with a tool like Meetup, an online social networking site that facilitates offline meetings. Scott Heiferman is the CEO of Meetup.com, and is one of the visionary leaders of the New York technology community. In fact, you can read about him in a recent issue of New York magazine. Heiferman is passionate about using the online world to enable offline meetings. I know what you're thinking: we're now going to meeting the physical world? In some respects, it's a case of what's old is new again, but what's fascinating to me is how easily we can find people with similar interests in our area and facilitate an offline meeting, all organized on our smartphones – we can do this from anywhere, and we can do it in real time.

The ability to find each other in the online world linked not just by our interests but our geography, combined with the ability to organize an offline meeting NOW is incredibly powerful. Just think of the possibilities. We can use technology to mobilize in ways we've never dreamed of before. We have tools at our disposal that can radically alter many aspects of society: political activism, consumerism, the entertainment industry, you name it. Location has been added to the digital ecosystem. Get ready folks, I have a feeling it's going to change a lot of things. Thoughts?