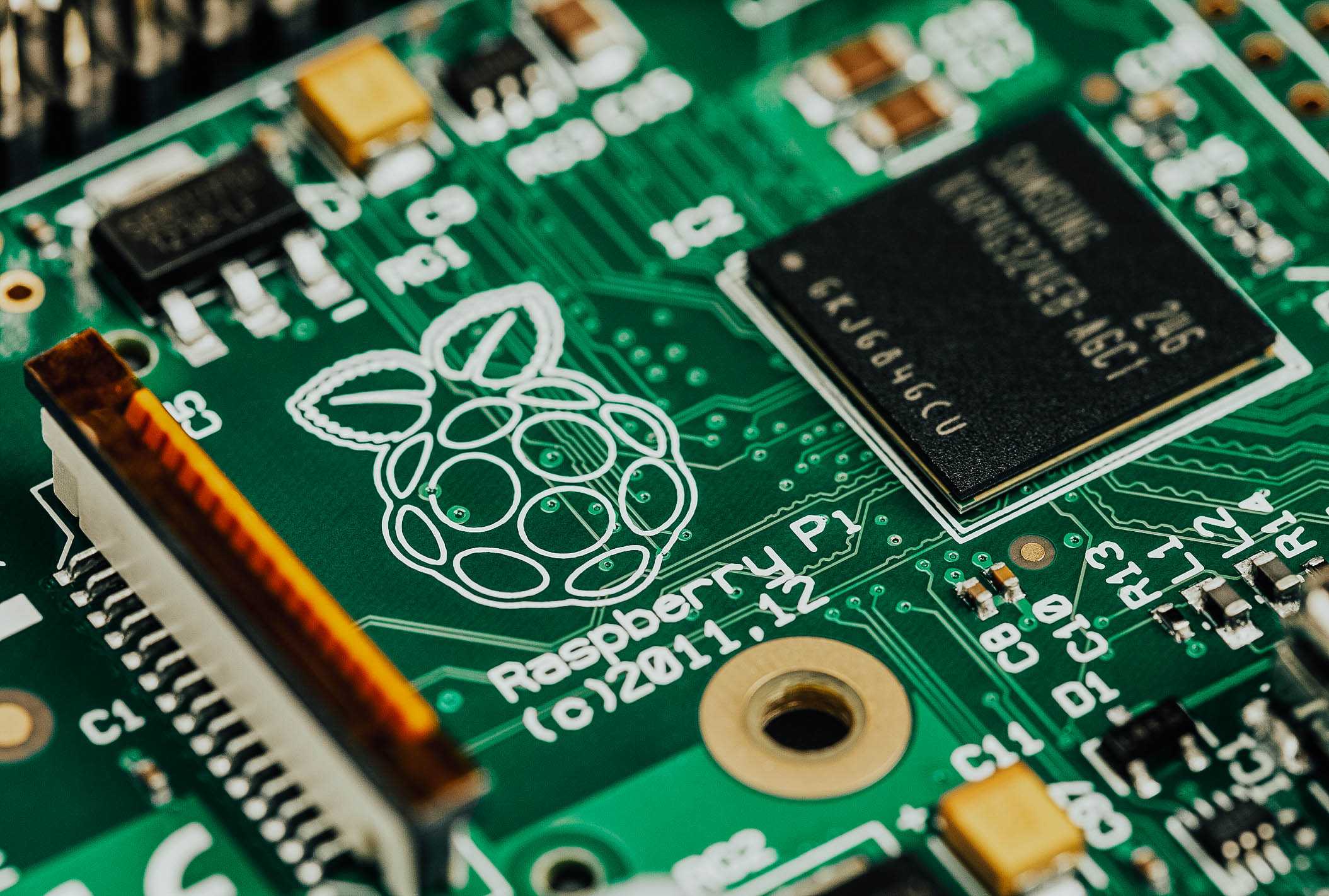 Happy Pi Day, friends! If you’re anything like us here at CIRA headquarters…Pi Day doesn’t just bring to mind everyone’s favourite mathematical constant. Nope—we’ve got a very different kind of Pi on our minds: Raspberry Pi!

This year marks 10 years of Raspberry Pi and we’ll readily admit that we’re obsessed with these inexpensive, credit card-sized computers. What they lack in raw processing power, they make up for in pure versatility. Most of all—they’re the gateway to making just about any tech project a reality, from simple robots to DIY smart speakers.

So, if you’ve already taken the plunge and purchased a Raspberry Pi of your own, great! Now…what to do with it? You could, of course, use it as a normal desktop computer. That’s perfectly fine…but if we’re being honest, a little boring. The possibilities of your Pi are (nearly) endless—so why not unleash a bit of that untapped potential?

To help get you started, we’ve scoured the interwebs and come up with this list of seven Raspberry Pi project ideas that range from the cool and practical…to the slightly preposterous!

Build yourself a Raspberry Pi buggy that can be controlled by using simple Python coding language commands. The look of your buggy is totally up to you. You can use anything from a cardboard box to the chassis of an old remote-control car you might have lying around. Check out the materials you’ll need to get started, along with a step-by-step build and coding guide. And as legendary NASCAR driver and announcer Darrell Waltrip would say, “Boogity, boogity, boogity! Let’s go racin’!”

What if we told you that for around 100 (or so) bucks (including the cost of Raspberry Pi) you could build the ultimate retro gaming system? By installing RetroPie, a free, open-source software on your Raspberry Pi, you can emulate games from classic consoles as old as the Atari 2600 up to the Super Nintendo and original PlayStation!

Bonus style points if you spend a little extra and spring for this ultra-cool NES Raspberry Pi case. Get the step-by-step setup guide here.

Create your own jams with Sonic Pi

Play your Raspberry Pi like an instrument and create your own funky, bizarre tunes. Sonic Pi, a live coding environment, lets you compose songs by using simple lines of code to create synth bleeps and blorps, drum sounds and more. Even cooler? With a bit of practice, you could even take your Sonic Pi skills to the stage and actually play a gig! Kick off your rock n’ roll coding fantasies with the complete tutorial.

When asking Siri for today’s weather forecast just doesn’t cut it anymore, you build a Raspberry Pi weather station, right? Done properly, your station can collect accurate, local climate and environmental data, including temperature, humidity, air quality and more. With a few sensors, peripherals, and freely available weather station software, you can build a reliable machine that’ll stand up to the rigours of the Canadian outdoors. Check out the full build guide now.

Eat your heart out, Rosetta Stone. With free software and a low budget, you can transform your Raspberry Pi into a universal language translator! Okay—so how does it work? Basically, your Raspberry Pi board, mated with Google Translate, a cheap USB headset and some open-source code, allows you to translate spoken English into more than 60 different languages. Know what that means? You can cancel the expensive Finnish lessons and just lug your Pi along for that business trip to Helsinki. (Note: We think Finnish is a beautiful language.) See the video tutorial to get started.

Mirror, mirror on the wall…who’s the craftiest Raspberry Pi wizard of them all? You, potentially! With a basic two-way mirror from your local hardware store, an LCD screen, a Raspberry Pi and a wooden frame, you’ve got the beginnings of an excellent, DIY smart mirror. What does a smart mirror do, exactly? Well, not only does it add a VERY futuristic touch to your bedroom or bathroom, it can display your calendar, weather forecast, newsfeed and more. There’s also a good variety of open-source mirror software and build guides to get you going. MagicMirror, in particular, is a great place to start.

Looking to spruce up the home bar? Use your Raspberry Pi to make cocktails on command! Simply place your drink order via a web-based user interface and voila! The Raspberry Pi uses a series of commands and algorithms to mix your drink to perfection. We’ll admit—this one’s a touch more ambitious, as you’ll also need to rig up a series of food-safe dosing pumps, as well as diodes and silicone hose sections that transport your drink ingredients. But if you’re ready to live out your robo bar dreams, check out the full build and programming guide!

Of course, this list of project ideas barely scratches the surface of what’s possible with Raspberry Pis. As cheesy as this’ll sound, your only real limitations are time and your imagination.

Send us your most imaginative Raspberry Pi projects and we’ll compile them into a master list for Pi Day 2023. ‘Till then, happy tinkering and coding!