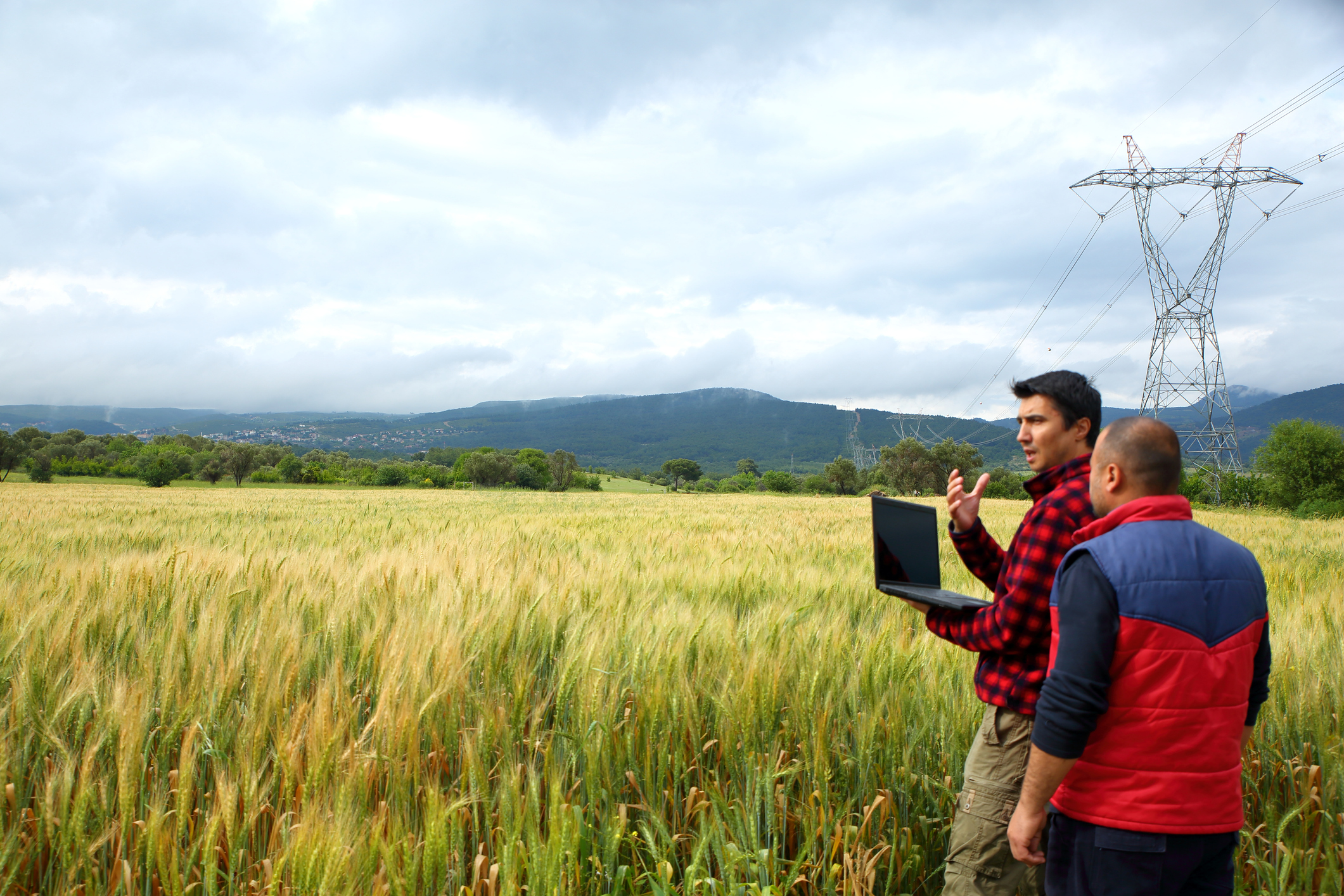 CIRA’s Internet Performance Test is helping a groundswell of local governments heat map the quality of internet access in their region.

Nine months into a global pandemic, we know that high quality internet access is more important than ever. Unfortunately, for many rural, remote, and Indigenous communities, fast internet remains out of reach. Whether we like it or not, Canada’s telecommunications companies are unlikely to invest in certain areas of the country without additional support. Until recently, communities stuck with slow internet speeds have lacked the tools to prove that they have been overlooked – and the team here at CIRA is doing what we can to help change this.

While the details of the CIB’s $2 billion investment remain largely TBA, the announcement comes as over 800 rural, remote and Indigenous communities work with CIRA to understand how they can bring faster internet to their residents.

Since 2015, CIRA’s Smart Community Performance Testing program has helped local governments and organizations heat map the quality of internet in their region to identify where connectivity upgrades are most urgently needed.

We have created custom-branded testing portals for participating communities that contain neighborhood, ward, or riding-level breakdowns of connectivity. Residents use these to test their internet connection and see how it compares with their neighbours across the community or region.

At the time of writing, we have 40 custom testing portals (like this one for Pictou County, Nova Scotia) covering over 811 municipalities Canada-wide, including 112 Indigenous communities.

While there are hundreds of areas we could profile, we thought we’d take a minute to highlight a handful that showcase the tremendous efforts being made by local governments and organization across the to improve their connectivity.

Rural Municipalities of Alberta (RMA). CIRA is working with the RMA to help heat map connectivity outside of the province’s urban centres. Since 1909 the RMA has provided advocacy and business services for rural communities across the province, and is comprised of Alberta’s 69 counties and municipal districts. You can see their custom testing portal here, where almost 30,000 tests have been collected to date.

The Agricultural Producers Association of Saskatchewan (APAS). High quality internet connectivity has never been more important for agricultural production. Not only is the APAS working with CIRA to better understand the state of connectivity across rural Saskatchewan, they’ve also recently launched a Rural Connectivity Task Force to help them better understand and advocate for rural internet and mobile services in the province.

The Province of Prince Edward Island (PEI). We are excited that PEI has chosen to become the first province in Canada to use our Internet Performance Test across the entire province, including all of its rural communities. PEI is providing the rest of the country with a great model for how data-driven analysis can support internet infrastructure build out. We look forward to helping PEI heat map the quality of internet in the province over the coming months.

The County of Pictou. The Municipality of Pictou County (MOPC) has officially adopted the Internet Performance Test (IPT) as its measurement platform for evaluating Internet performance at a household and business level. The network is the largest rural municipal network development in Canada. IPT test data will also be used to verify that the new network meets or exceeds the speed and quality of service requirements both during construction and after construction has been completed.

Columbia Basin Trust. The Columbia Basin Trust was originally set up to help steward the resources and geography of British Columbia’s portion of the Columbia River Basin. The organization covers numerous Indigenous communities including the traditional territories of the Ktunaxa, Lheidli T’enneh, Secwepemc, Sinixt and Syilx Nations.

Smart communities in the news

Since the COVID-19 pandemic began, we’ve seen an explosion of interest from communities trying to bring faster, cheaper internet to their residents. Several communities working with CIRA’s Smart Communities have even had their efforts featured in the press over the past year. Here’s a handful of clippings to give you a sense of what these communities are up to:

We can help your community

If you or your organization would like to meet with CIRA to discuss our Smart Community Performance Testing program and how it can help target the most appropriate infrastructure investments for your community, reach out to me at ipt@cira.ca.