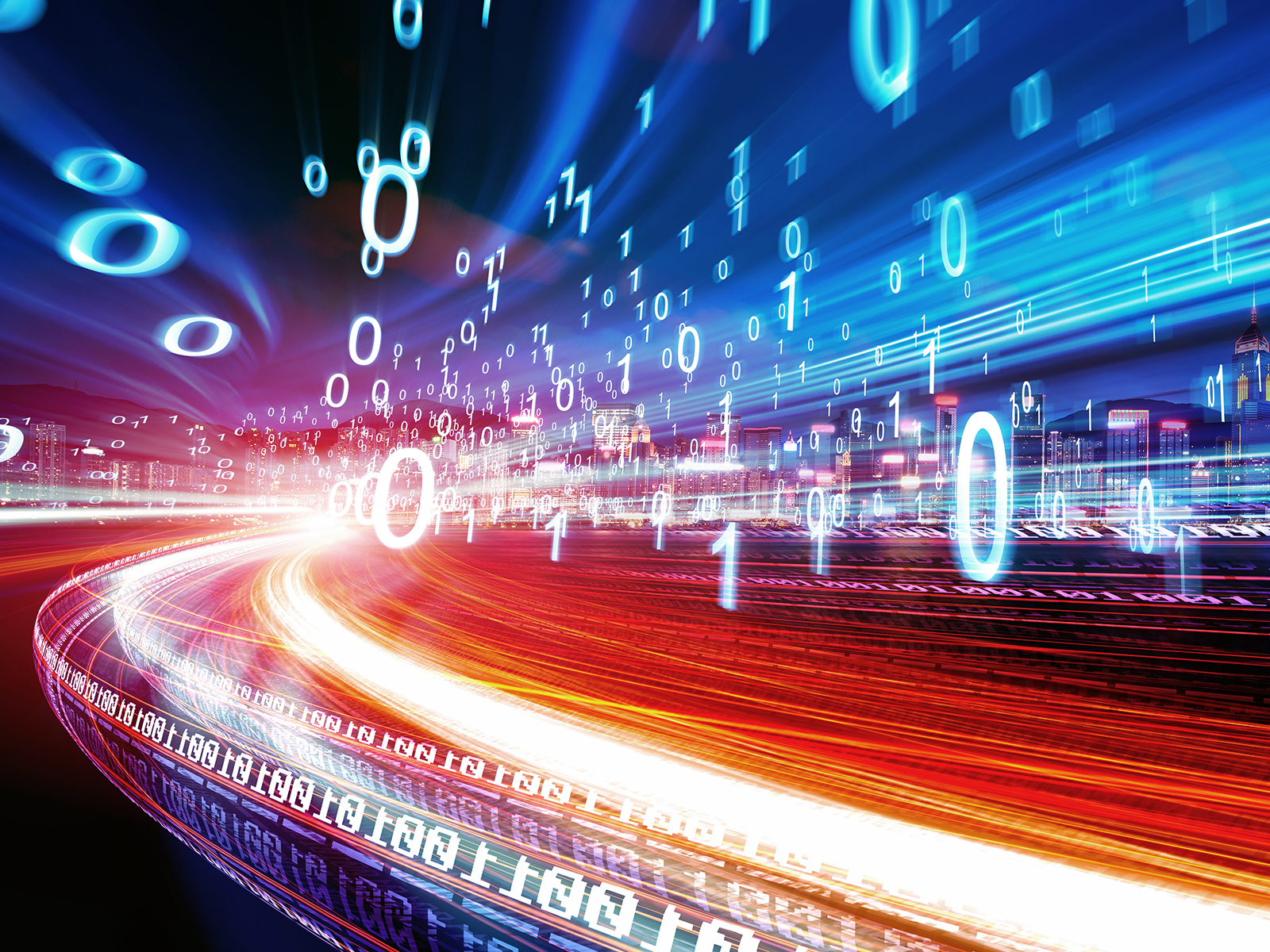 The dark side may have won on net neutrality, but there is always a new hope

With the FCC's successful vote to repeal net neutrality in the U.S., you might think the dark side won. But as any Star Wars fan knows, there is always a new hope.

Yesterday was a not a great day for the internet. With the FCC's successful vote to repeal net neutrality in the U.S., you might think the dark side won. But as any Star Wars fan knows, there is always a new hope.

I'm not idealistic enough to believe that net neutrality is simple or perfect. Nothing is. As with any principle, there is some nuance that must be interpreted and discussed. However, the only way to ensure economic prosperity, innovation, and access is to embrace net neutrality.

Net neutrality is at the heart of a free, open, creative, generative and innovative internet. Equal access to the pipes ensures that the choice of what to connect with, read, watch and review online is up to the end user. Net neutrality supports the innovation of all businesses - not just the few who own the pipes.

Net neutrality is not about preventing IPSs from making money, optimizing performance or managing costs. The benefit of net neutrality is that it ensures that the small number of companies that own the infrastructure can't operate as a choke point to block, slow down, or charge more for a competitor's content. The structure of the internet requires the regulator to ensure that this limited group of companies complies with the principles net neutrality so that the digital economy can thrive.

In Canada, net neutrality remains intact, and I see little political will to change that. In fact, I am pleased to see both Prime Minister Trudeau and Minister of Innovation, Science and Economic Development, Navdeep Bains, come out strong in favour of Canada's net neutrality policy. However, we can't pretend that the FCC's decision won't have a creep effect globally. We also can't entirely predict how this decision might affect Canadian internet users even if our support for net neutrality remains strong. Given how much American content, online applications, and cloud services Canadians access daily, we shouldn't be surprised if, in the longer-term, we start to feel the effects. This could mean anything from slower access to higher prices for U.S.-based content and services.

However, this change may have some positive effects as well. Canada's support for net neutrality has the potential to draw innovators and creators north of the border to a more innovative and vibrant environment. Did I mention something about a new hope?

So what can we do to protect net neutrality?

Canadians cannot remain silent, or get too comfortable. The internet we have today can be gone tomorrow if we are not vigilant. Stay informed, engaged and let your voice be heard.

If you support net neutrality, you're in good company with the vast majority of internet users, the tech community and founders of the internet itself. Don't let the dark side win.