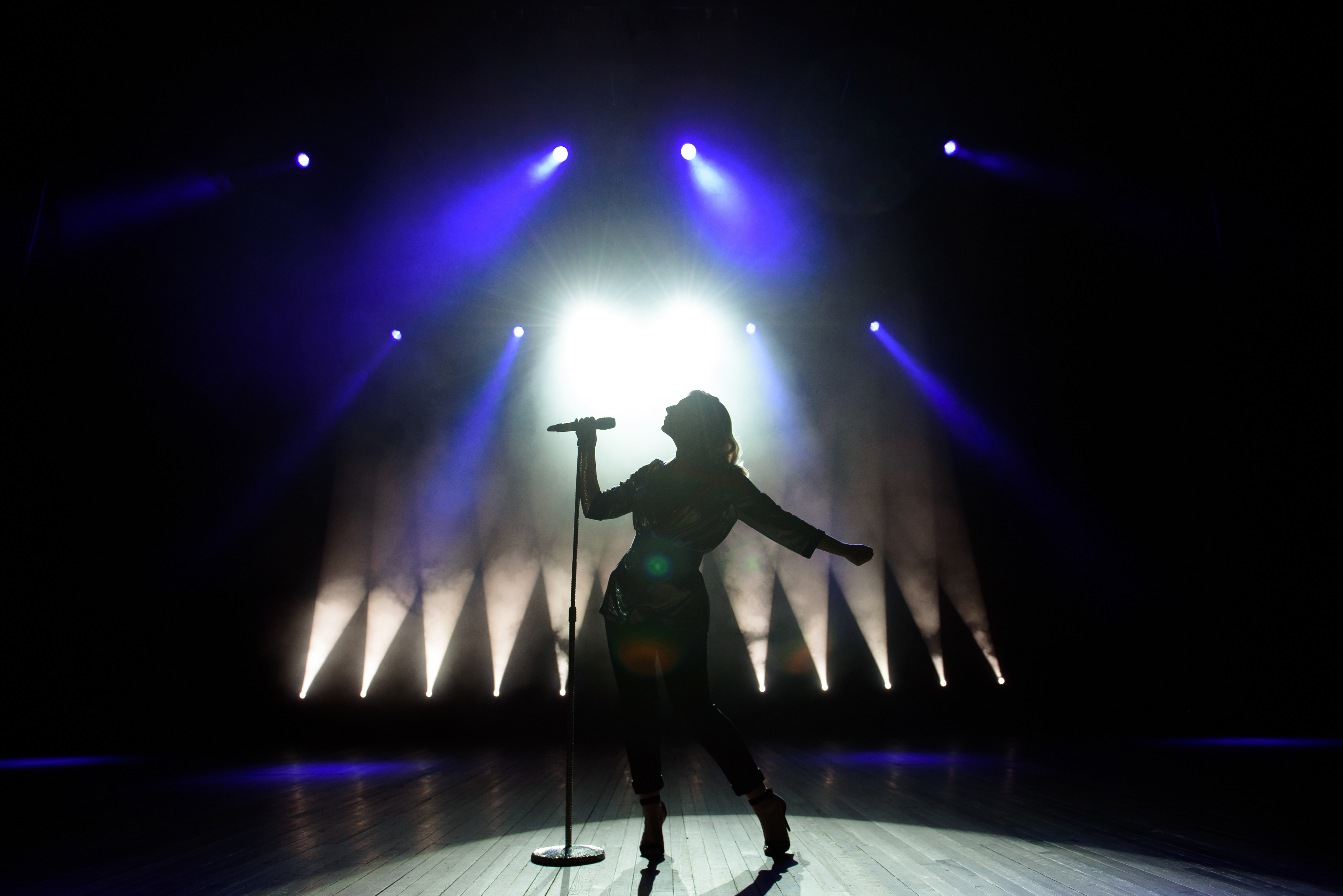 Now its Ticketmaster and Taylor Swift tickets. Next, it could be the infrastructure of a Big Tech company.

Before we go any further: this is not your average CIRA blog. As part of our mission to build a trusted internet, we keep a close eye on the big picture issues that affect the health of the internet—even the ones that fall outside the core remit of CIRA.

One of those issues is competition online, and the growing global movement to reform competition policy rules. Recently, our CEO Byron Holland shared his thoughts on how the “monopoly mindset” of Silicon Valley hurts small and medium sized businesses across Canada.

Building off Byron’s approach, I want to share a story about what might appear to be a simple case of superstardom and a zealous hoard of Taylor Swift fans. But below the surface, this story is a much more intriguing case about the consolidation of market power leading to the centralization of internet infrastructure and services—and its consequential fragility.

As CIRA’s chronically online, Gen Z, Swiftie-in-residence, and competition policy wonk, my head has been turning since the release of Swift’s latest album, Midnights, last month. When the clock struck midnight Eastern Standard Time on October 21st, thousands of millions of Taylor stans rushed to Spotify—triggering an outage for the music streaming behemoth for five minutes. At first glance, I thought, “If Spotify and Apple Music had more competitors, there would be more options for Swifties to stream Midnights, offering more resilience and no disruptions.” But the problem only lasted five minutes, and after 44 minutes of sweet, sweet music, I went to bed and stopped thinking about it.

Then, SwiftTok and Twitter became abuzz as she announced her U.S. Eras Tour, which would include a Verified Fan Pre-Sale through Ticketmaster. Ticketmaster, which merged with Live Nation in 2017, controls 70 per cent of the primary live ticket and concert venue market in the United States. When the registration for the pre-sale launched, Ticketmaster’s infrastructure crashed again, and the queue was all screwed up, for lack of a better term.

Then, the pre-sale opened, and the ticket hunger games truly began. From pre-sale code malfunctions to customers with so-called ‘boosts,’ some Swifties were lucky to get tickets at Taylor’s promised pricing-scheme. The CEO of Live Nation—the owner of Ticketmaster—claimed that enough Swifties came to Ticketmaster to fill “900 stadiums” and the company cancelled their general sale to the public. Fans have also revealed that Ticketmaster permitted the resale of Eras Tour tickets for upwards of $22,000 USD.

Much like the excitement a bridge in one of Swift’s songs can evoke, pressure is ramping up on Ticketmaster to consider its reputation and be better. The Attorney General of Tennessee launched an antitrust and consumer protection investigation into the online ticketing behemoth. The Department of Justice is launching an investigation into whether Live Nation has abused its dominance. And Congress is set to begin hearings into competition—or lack thereof—in the industry given the fiasco.

Well, the fact of the matter is that unchecked market power combined with the subsequent consolidation of internet services and infrastructure, leads to fragility when users need reliability. But can Ticketmaster be considered an essential service or essential infrastructure? No, probably not.

However, the Taylor-Ticketmaster debacle is a parable for this issue. The Canadians waiting for Taylor’s Canadian leg of the Eras Tour with bated breath know all too well what happens when lack of competition is linked to lack of resiliency, after a Rogers outage left millions of Canadians without access to the internet and cell services for days on end.

The decentralized internet was designed to be resilient. Its architects prioritized openness and interoperability, so if something goes wrong in one part of the network, users can still access what they need. But when consolidation of market power leads to the centralization of internet services and infrastructure, this phenomenon is fundamentally incompatible with what keeps the internet open and functioning for all. If a chain is only as strong as its weakest link, then a chain made out of only one link isn’t even a chain at all, is it?

This week it’s Ticketmaster and Taylor Swift tickets. Next, it could be the infrastructure of a Big Tech company whose single sign-on technology could make much of the web inaccessible to millions who use it to access their accounts across retail, news and more. Then, it could be a content delivery network that delivers all the Government of Canada’s web presence and essential services—as happened in the United Kingdom upon Fastly’s outage in 2021 – making Canadians incredibly vulnerable to dangerous disruption.

While the infamous Silicon Valley personality Peter Thiel has championed a view of capitalism as being about the consolidation of capital and that, “Competition is for losers,” it's clear that when the concentration of market power leads to the centralization of internet infrastructure and services, the openness and resilience of the internet suffers. Luckily, the loyalty of Swifties has breathed new life into the push for better antitrust enforcement and the creation of an even playing field for small and medium sized businesses in the internet ecosystem. So as the U.S. and Canada further explore competition policy change in the digital age, I say in the words of Dr. Taylor Alison Swift, “Let the games begin.”