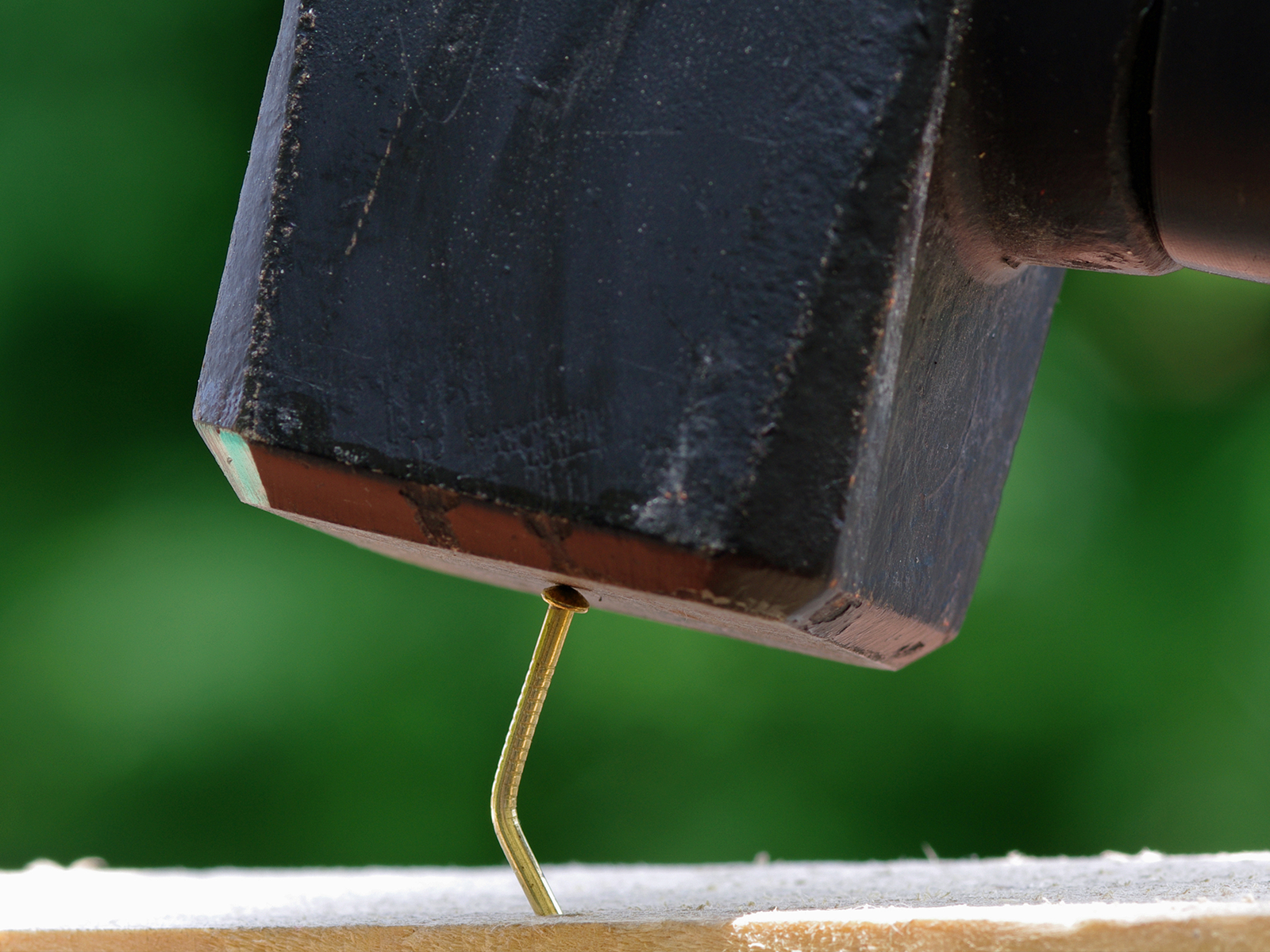 FairPlay Canada's website proposal is a bad idea that could have unintended but real consequences for Canadians. CIRA has responded with a submission to the CRTC.

CIRA recently provided a submission to the CRTC in response to the FairPlay Canada website-blocking proposal. As our submission outlines, the FairPlay proposal is diametrically opposed to the concept of an open internet for which CIRA has long stood.

For those unfamiliar with the FairPlay proposal, a coalition of Canadian organizations led by Bell Canada are proposing the CRTC form a not-for-profit organization (the Independent Piracy Review Agency) to monitor websites offering possibly pirated, copyright protected material and require internet service providers (ISPs) in Canada to block access to them. Along with many other individuals and organizations across the country, CIRA is opposed to this proposal.

I've written before about threats to a free and open internet, including blocking attempts in Quebec and debates around website censoring. I stand firm in my position, with the caveat that limiting the openness of the internet should only be permitted in exceptional or extreme circumstances. The FairPlay proposal cannot be justified in this circumstance.

Content owners and producers, including Bell Canada, have every right to protect their property. However, in the case of infringement on copyright protected material, Canada has some of the strongest protections in place globally. Given this, I question the utility of creating a new body of oversight on this issue. Dr. Michael Geist, a law professor at the University of Ottawa and Canada Research Chair in Internet and E-commerce Law, argues this point well on his blog. Dr. Geist is also a member of CIRA's board of directors.

The technical argument against FairPlay

While I could write about the principles of protecting an open internet, I'd rather focus on the technical side of the argument; particularly given this is the space where CIRA lives.

As the registry responsible for managing .CA on behalf of all Canadians and charged with running and protecting the underlying internet infrastructure of Canada's domain - the domain name system (DNS) - CIRA has the technical ability to take down a site. With this in mind, the FairPlay proposal is particularly concerning as CIRA could be targeted and dragged into "deleting" or "suspending" a .CA domain. As well, as an organization deeply rooted in internet infrastructure and global internet governance, we know a thing or two about the consequences of this proposed action.

So what exactly is the technical argument against FairPlay's proposal?

First off, I want to note that the FairPlay proposal provides no information on how exactly they plan to block offending sites and therefore we must infer how they may do this. This exclusion from their proposal prompts red flags in and of itself, but there are two places in particular where website blocking is possible that I'd like to focus on: network services and rendezvous points.

Network services are a collection of internet protocol (IP) networks that use routing protocols to determine how to deliver packets (content) between a client and a server. This includes the DNS. If you need a refresher on how the DNS works, we've created a short video that can help.

Rendezvous Points are identifiers that are more "human-friendly" than IP addresses. This includes domain names, where letters forming meaningful words or phrases, such as cira.ca, make life easier for people than memorizing nine numerical digits.

We note in our submission that in both cases, blocking at these sources can be an effective management tool if users provide consent. For example, this is helpful for a school board to deploy to prevent students from visiting websites known to host harmful content such as viruses and malware, or inappropriate and offensive material. In this case, the user has provided permission for this action and has full knowledge of it.

Blocking within network services and rendezvous points, particularly without user consent and in a circumstance where copyright protections are already in place, turns the DNS into a blunt instrument. FairPlay wants to use a hammer to kill a fly - and it's not just the fly that's in danger.

CIRA's submission to the CRTC includes an example of this from India, where an order to ISPs to block access to a specific Yahoo! Group resulted in thousands of Yahoo! Groups becoming inaccessible because ISPs were unable to block the specific URL. We also shared the real concern that should a small business's website be unintentionally infected with distribution software and their site blocked, it would take down email addresses using that domain name thereby crippling a business's online presence.

These unintended consequences are simply not worth it.

A bad idea for Canadians

We can only theorize on the motives behind the FairPlay proposal, including whether this is an attempt to avoid the costs associated with using legal mechanisms already in place. However, I want to emphasize that the FairPlay proposal is a bad idea where average Canadians will bear the consequences.

I encourage you to read CIRA's submission, along with other's, and reflect on what this could mean for the principle of a free and open internet in Canada and the unintended but real consequences to Canadians, should the proposal pass.