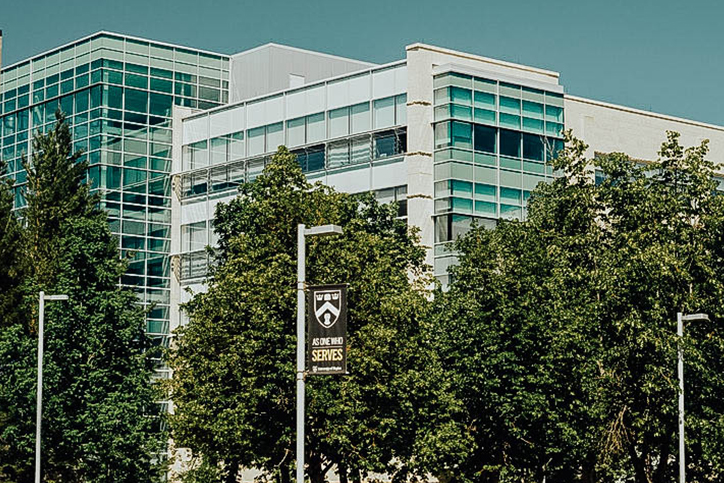 Why the University of Regina uses CIRA DNS Firewall

A lot can change in just a few years.

Just ask Ryan Jesse, the Manager, Information Security at the University of Regina.

The reason is simple: cybersecurity threats—particularly those targeting the higher-education sector—are now far more numerous and serious than they’ve been in the past.

“They are persistent,” says Jesse. “They don’t come and go. They have stuck around for years and years.”

“Certainly their tactics and techniques are evolving and shifting and changing…I would classify the volume and number of attempts as quite high.”

That’s why having a security stack in place that can combat these cyber threats is so important.

And a key part of that has been CIRA DNS Firewall, which the University of Regina has been using for three years now to protect thousands of students and staff members.

What appealed to Jesse was the quality of the threat feeds it offers, the track record DNS Firewall has with other Canadian universities, the price point of the solution and the fact that CIRA is a Canadian organization.

“When we do security assessments, one of the things we try to look for is Canadian hosted and Canadian partners…so we had a pretty good comfort level that CIRA DNS Firewall was a good fit for us,” shares Jesse.

It’s one of the biggest weapons the organization has to combat the growing proliferation and complexity of cyber threats.

First, it helps to solve a problem numerous universities face: many devices that people are using to connect to the network are not university property. For example, students will bring their laptops to school and work in the library while logging on to the school’s Wi-Fi.

Jesse also doesn’t directly control what other protections individuals might have in place on their personal systems connected to the university network, such as anti-virus software, so that makes having a network-layer of security pretty important.

Before, the University of Regina would have to block domains at the IP level. Now CIRA DNS Firewall automatically blocks threats as they arise.

Many network users also have limited knowledge of cybersecurity best practices, so the ability to automatically block threats becomes even more important.

For the University of Regina, the risks are numerous.

The first is keeping private academic information secure. Many researchers are working with privileged information—such as mental health research regarding traumatic experiences, and online mental health counselling that they don’t want to be released to the world.

Other researchers simply don’t want to get “scooped” in the competitive marketplace for introducing new ideas to the world.

The second is that the cost of a cyber attack infiltrating the system will be high. A successful malware attack, for example, would be extremely costly for the organization’s reputation—particularly, Jesse says, given the larger interest the university’s Board of Directors has taken in cybersecurity.

“There’s a lot more attention and a lot more eyes on doing the right things to help defend against those risks,” says Jesse.

Want to protect your network with CIRA DNS Firewall? Book a meeting with our sales team to learn more.